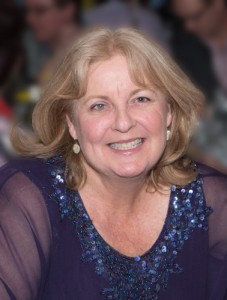 Meet Anne Stanton, the founder and Chairman of the Walking on Sunshine Foundation. This year marks Anne’s 31st year of surviving melanoma.

Anne has been personally affected by cancer, first being diagnosed with choroidal malignant melanoma in 1987 aged just 27 years old. Anne underwent surgery, which took her eye and marked the beginning of a very long battle.

In July 1997, Anne was diagnosed with secondary melanoma. 60% of her liver was removed and the fear for her life returned. Unlike the first time, this terrible disease didn’t give Anne years to build up strength. It returned again and again and continues to do so attacking various parts of her body. But through these tough times, she has always demonstrated immense courage. 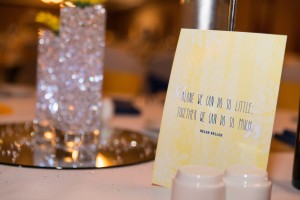 In 2003, Anne commenced her first fundraising gala dinner fondly called “Walking on Sunshine” named after Anne’s favourite song by Katrina and the Waves. She decided to call her fundraiser Walking on Sunshine to remind everyone that while it is important to take time in life to appreciate a sunny climate, we must be very cautious of the sun with Queenslanders facing the highest rate of skin cancer in the world.

While a cure is yet to be found, medical research has helped Anne with her battle and inroads are being made into melanoma treatments which are prolonging life and hopefully working towards that cure… and it is a CURE that we want.

Anne is a pillar of incredible strength and her determination to fight her disease as well as her amazing selflessness is the driving force behind the Walking on Sunshine Foundation.